The Weddell Sea including the ocean off Dronning Maud Land is regionally representative for the high latitude Southern Ocean, due to its pronounced seasonality and circum-polar currents and it is unique for its deep-water formation and multi-year sea-ice cover. In addition, the Weddell Gyre connects water masses at the northern margin of the Southern Ocean (SO) in the Antarctic Circumpolar Current (ACC) with those shaped by the large ice shelves and sea ice formation in the southern Weddell Sea. This hydrodynamic regime affects additional physical, geochemical and biological processes. A smaller proportion of the region in the western Weddell Sea is under climate-change stress, experiencing the disintegration of ice shelves and enhanced freshening due to ocean warming and changes in wind stress patterns. In the eastern part, however, the environment is relatively stable until recently but is still predicted to experience significant warming, sea-ice melting and loss of ice-shelf until the end of the century. The recent re-emergence of the Weddell Polynya in this region, for unknown reasons and with potentially significant impact to regional watermasses underscores the importance of observing and understanding this region.

The Weddell Sea and Dronning Maud Land (WS-DML) Working Group (WG) will facilitate coordinated and standardized observational studies of major physical, chemical and biological variables including their drivers and interactions. This refers to a regional but also a circum-Antarctic approach. The WS-DML WG will contribute to an increase in quality of the science output, and strengthen the awareness of the relevance of research in the WS-DML sector of the Southern Ocean through international projects contributing to the SOOS.

The Working Group is open for involvement to anyone working in the Weddell Sea and Dronning Maud Land region.
Join Working Group
Loading Products
Loading Events 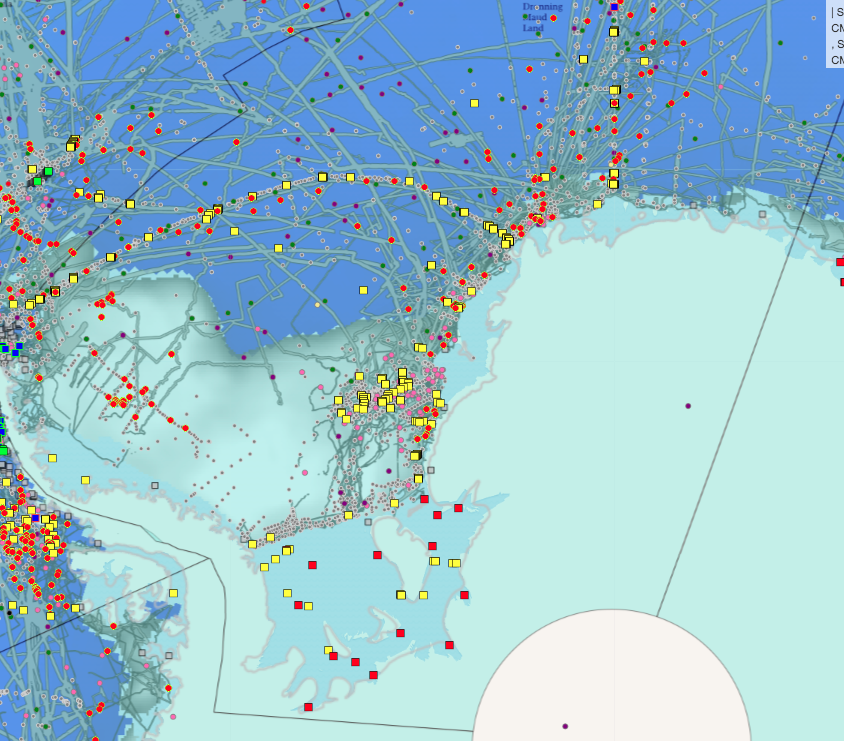