NECKLACE aims to facilitate a long-term circum-Antarctic network of instruments to provide time series of basal melt rates from Antarctic ice shelves. This would provide urgently needed control and validation data for models of ice shelf- ocean interaction, and a source of ground truth for satellite-derived estimates of average ice shelf basal melt rates. The goal is for circum-Antarctic coverage over a time interval of roughly five years but to provide the basis for longer-term monitoring.

We will use ground-based phase-sensitive radar (pRES), a technique that has gained traction in recent years for the measurement of various aspects of the vertical motion of ice in an ice sheet, yielding estimates of compaction, vertical strain, and basal mass balance. In particular, the instrument has proved itself capable of delivering basal melt rate measurements at temporal resolutions approaching tidal periods. New developments have led to a version of the instrument that can be left recording over winter (autonomous or ApRES), yielding extended time series of basal melt rates. The instruments have been deployed at a number of Antarctic ice shelves for individual projects, collecting data for periods of over twelve months. With the combined reach of all Antarctic research operators, it will be possible to establish a circumpolar network of these instruments, with transmitting in real time now feasible due to recent improvements in data compression and telemetry.

The NECKLACE project is ongoing, and data contributions from any existing or planned deployments are highly welcome. 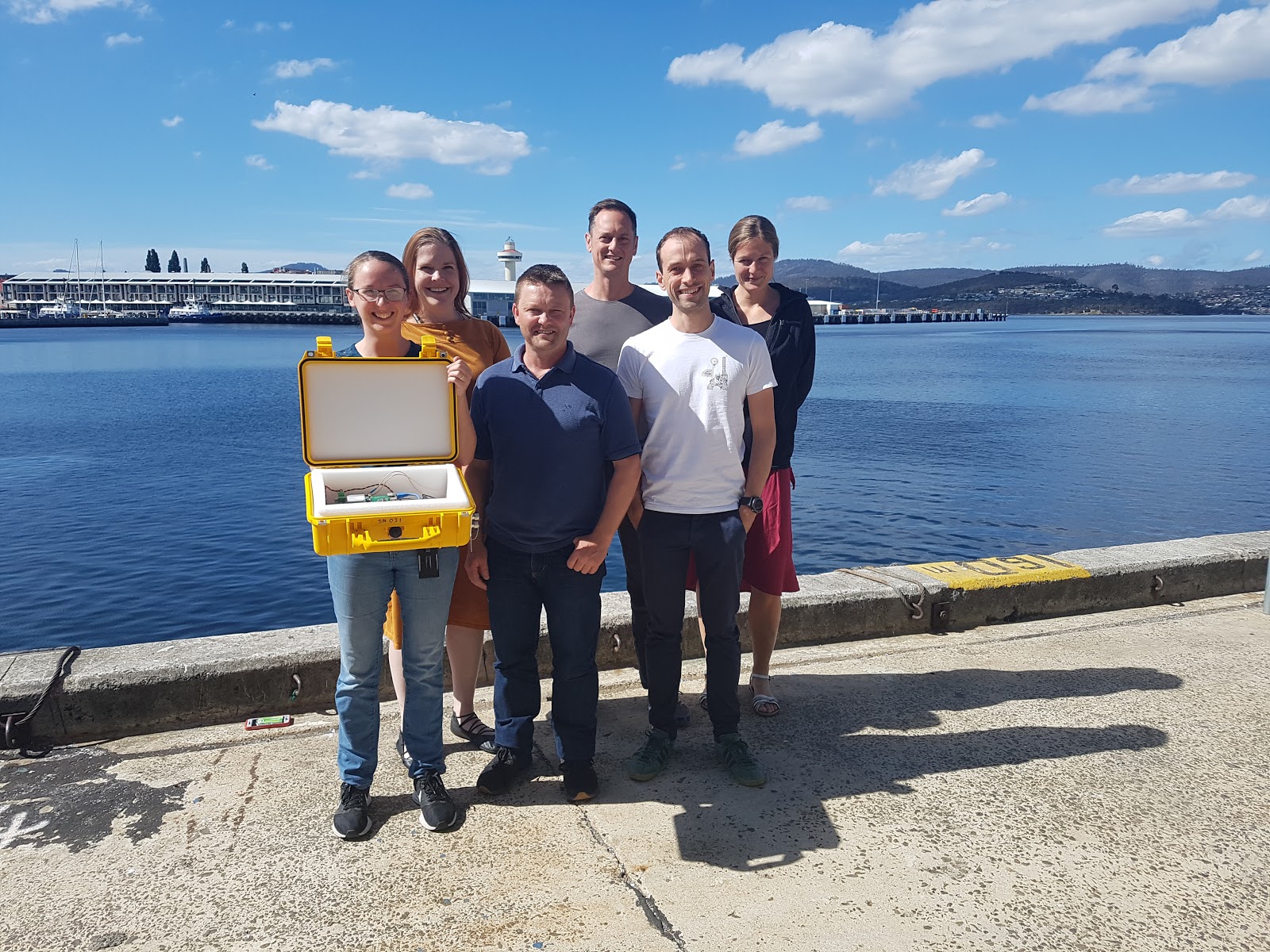 The ultimate product is a database of time series of basal melt rates, but this project aims to provide a coordinating role, with many research groups contributing by procuring and deploying instruments. The project will provide assistance in procuring the necessary instruments, and establish the processing centre.

Linkages to other programs

Various projects (so far, from the US, Germany, UK, France and Belgium), either plan to use this technique to generate time series of melt rates, or else are seeking funding to do so. iSTAR is an example of a UK project that is already funded.

Individual project scientists will have data protocols determined by funding agencies. However, a requirement of participating in this project would be that a reduced melt rate time series be made available via a mechanism such as the SOOS data portal. Various models could be adopted. The model proposed here is: